This policy report provides an overview of the challenges and opportunities that the media are facing in Slovakia. Based on a number of interviews that took place with key Slovak media stakeholders, it finds that the Slovak media landscape is currently the freest of the Visegrad countries, despite an increase in both government and oligarch control of media. These findings are in line with its RSF Press Freedom Ranking of 33rd place in 2020, up two places on the previous year. The murder of investigative reporter, Ján Kuciak, in 2018 was a turning point which established sense of solidarity amongst  the  media  profession  which  is  coupled  with an apparent desire amongst some of the public to investigative journalism, demonstrated through their financial support of a number of influential independent media titles. There are some concerns in relation to mainstream media ownership which appears to remain firmly in the grip of a select number of financial groups and oligarchs with strong business and economic interests although a recent sale of shares in leading publication the Denník SME to the Media Development Investment Fund (MDIF), a non-for-profit investment fund for independent media raises some hope. The government also continues to control the public media through politicised appointment processes and public advertising spend. The popularity of websites, which are typified by health disinformation and anti-European Union narratives, is a further cause for concern as similar narratives are now being disseminated by some of the online media. The tradition for investigative journalism is strong in Slovakia, however, and it is having some impact on policy and tackling corruption. 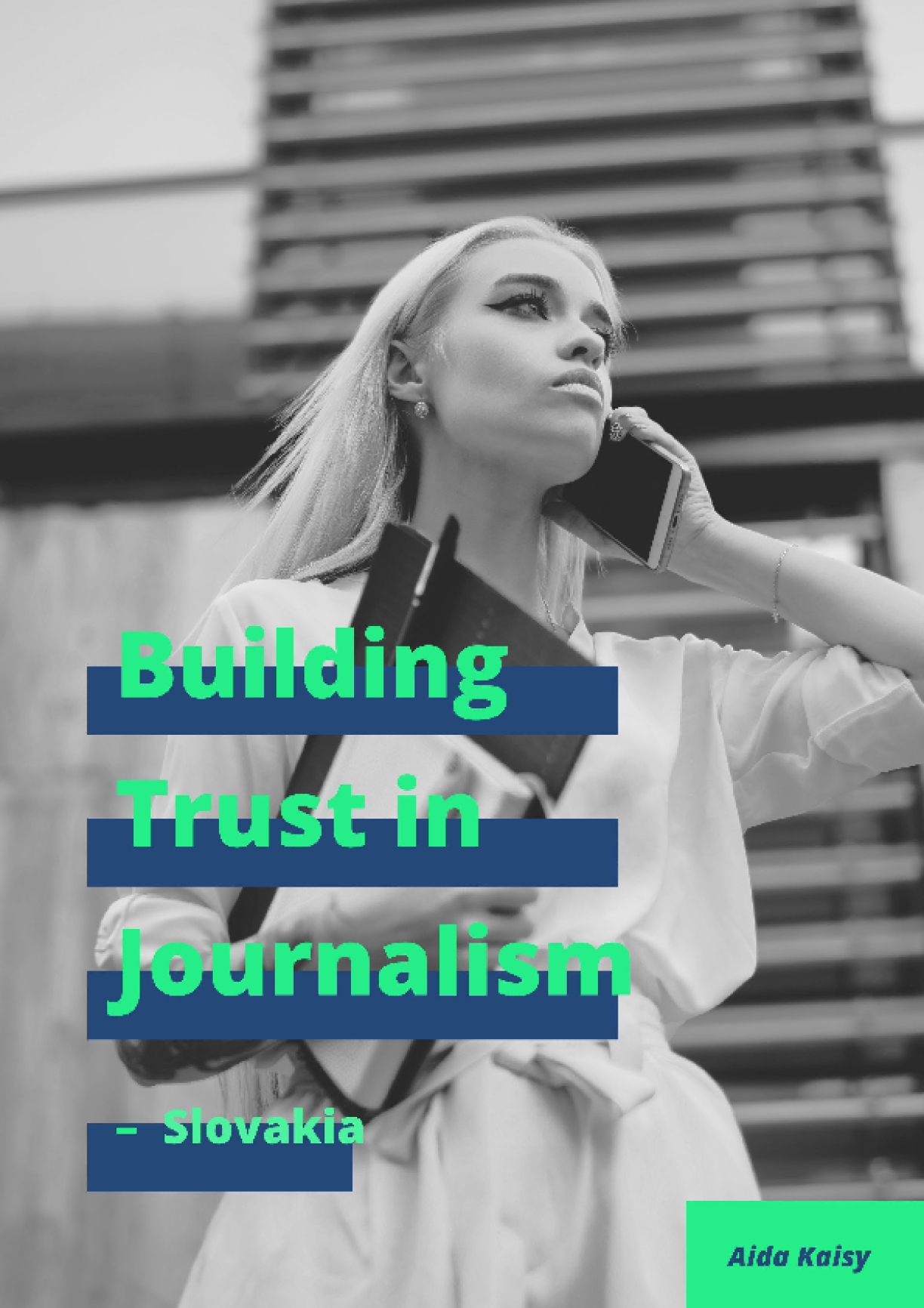